The Bulletin relies on links so the entire document is available to our readers. Always check our What's New page for up-to-date notices and documents.

In January 2020, a number of claimants filed comments and proposed schedules for adjudication of water rights in the Verde River Watershed. Those comments as well as the recommendations from the Arizona Department of Water Resources (ADWR) were considered at a status conference in February 2020. Following that status conference, ADWR was directed to file a report defining the subflow zone within the Verde River Watershed by June 1, 2021. Objections are due November 29, 2021. In addition, ADWR will work on a technical report that analyzes whether stock and wildlife watering, stockponds and domestic uses constitute de minimis uses in the watershed. The purpose of this technical report is to provide the factual information necessary to start the process of determining whether expedited procedures could be adopted to determine water rights for those types of claims.

This subwatershed supports the Redfield Canyon Wilderness Area (RCWA) located in Cochise and Graham Counties. In February 2020, the contested case involving the federal government’s claims for water rights under state law for the RCWA was completed. More than 40 proposed abstracts for springs in and instream flow through the RCWA were added to the Catalog of Proposed Water Rights. 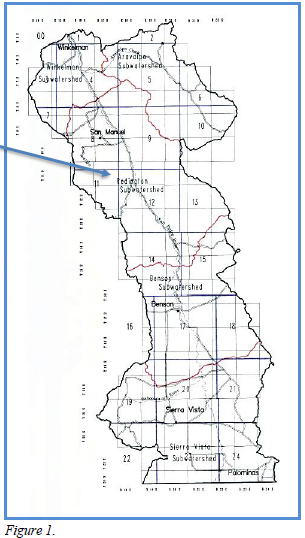 Figure 2. Chart show the contested cases in the Redington Subwatershed by type of claimant who is asserting claims for water rights.

In February 2020, a status conference was held to establish a procedure to address the more than 30 objections filed to ADWR’s technical report that concluded the water used for stock and wildlife watering and stock ponds amounted to a de minimis use in the watershed. In March, ADWR filed its response to the comments and objections that specifically dealt with the ADWR Report. A status conference is set for May 28, 2020 to put a schedule in place to resolve the outstanding issues and make a determination about whether de minimis procedures similar to those adopted in the San Pedro River Watershed are appropriate to determine water rights in the Lower Little Colorado watershed for stock and wildlife watering and stockponds.